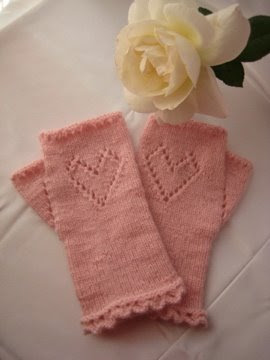 It has been so long since I have blogged that I don't know where I left off. I have been super busy, and have been fighting a sinus infection and tree alergies. I will just share some high- and low-lights of the past few weeks.
***
40th Birthday part four involved a lovely lunch at a French restaurant with a dear friend followed by a trip to Imagiknit. It has finally sunk in. I am forty years old.
***
I had the honor of being an escort at the institution of the new Daughters of Norway lodge, Elise Waerenskjold. There was a lot of marching, that's me in the stripes. 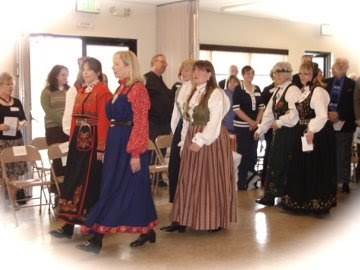 A friend drove, so I got a lot of knitting in. To my horror I discovered I left my laptop at the church. In a panic and feeling like an idiot I phoned my friend, the president of the lodge, who went back out and retrieved it. I had to drive all the way to Roseville with my poor kid the next day, an hour and three-quarters away. I was sick as dog, all feverish and trying to stay awake. Things turned out fine though, we had a nice visit and lunch, then K. and I went to the State Train Museum in Sacramento.
***
Last Monday I took K. to the Conservatory of Flowers to see the train exhibit. He told daddy we went to the "plant museum". Little brains are amazing.
***
A couple weeks ago I was so sick I told K. that I just needed to lie down on the sofa. He said mommy was "brokedown" and proceeded to comfort me with his trains, a book, a half-eaten frozen waffle he found on the floor, and a can of beer (unopened) . He said he was "mommy K" and I was "baby mommy". Just the sweetest thing ever.
***
Speaking of sweet, K. still gets to see his little friend every week. He loves her so much. 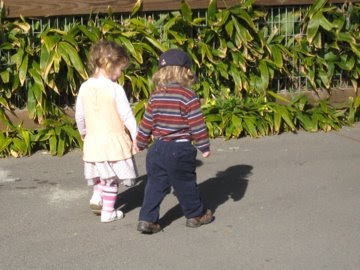 ***
I knit the pink glovelets with my birthday cashmere. The pattern is "Sweetheart Glovelets" by The Rainey Sisters.

Did I mention I was giving a talk to my lodge about spinning? It went well, and we had fun with a spinning lesson on CD drop spindles.

The other morning I was playing trains with K. after having fixed the engine "James" who had taken a bath, rendering his electronics non-functional. K. informed me that "mommy useful". For those of you without a little boy, Sir Topham Hatt, the director of the railway on the Island of Sodor, where Thomas the Tank Engine lives, often tells the engines they are "Really Useful". It is always the engines' goal to be really useful. I'm glad I succeeded. I often fantasize about living on the Island of Sodor. Although their safety record is not very good.
Posted by Janice at 10:16 PM

You've been a busy bee; hope you're feeling better.
Kids say the cutest things! The photo of K and his little friend is sweet.
Pretty gloves, I bet they are soft.