May zoomed by, it was really busy. I'll post knitting photos another day, there are a few f.o.'s that need photos.

First was Norway Day where I dressed up as a boy and slayed trolls. 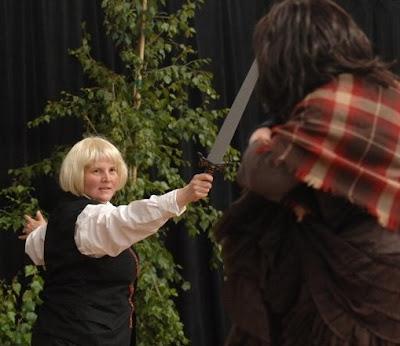 With the aid of an elixir. 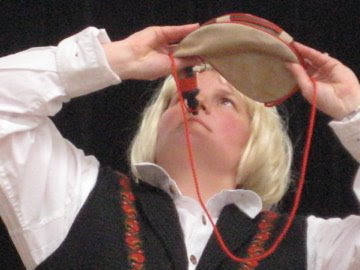 In the end I saved the princess. 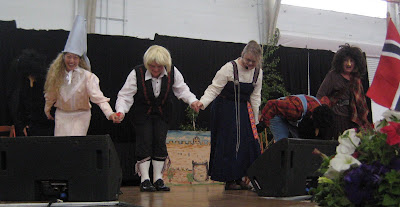 It all made my kid laugh. "Mommy boy". 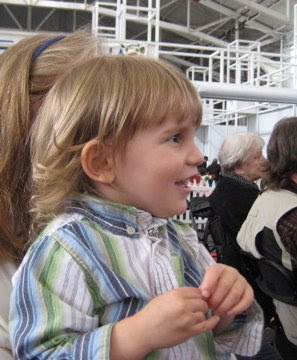 I did some spinning with the guild and met Wonder Mike. There was also good eating, drinking, and shopping at the festival.

The next day I took an all day spinning class with Ossian Kidholm, who had come over from Norway to demonstrate at Norway Day. (I rented a wheel). Very informative and a good time to get to know some of the guild members better. Wonder Mike has a bunch of photos on Flickr from Norway Day, including Mr. & Mrs. Kidholm, and me in my everyday bunad.

***
Next up was demonstrating at the Zoo's sheep shearing day. We had a lot of fun, didn't let the rain deter us. This is Mocha, I brought home a little bit of her fleece: 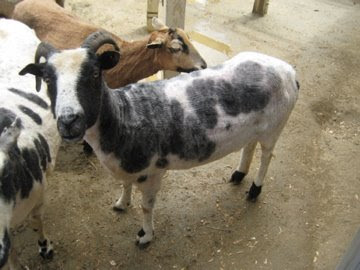 And a little of the alpacas' as well. 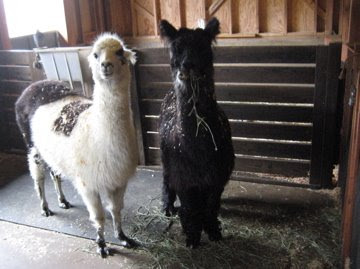 I already blogged about our trip to Idaho. Never got pics of the fiber I bought, but it was some local alpaca, more colors of Norwegian and Icelandic, and some Pygora.

***
I forget when Mother's Day was, but I got a cup of coffee in bed, and a really cute card slammed in my face. I was impressed, it had a baby in a knit fruit hat on the front (I made several of them in the past). Is it horrible I can't remember what my gift was? Oh yeah, I got flowers, too. It was Daughters of Norway Day, and I was a hostess. I know something crappy happened, too, but I don't remember what.

***
Next we went to Las Vegas. Wow, first time for all of us. It was hot and tacky. That sums up my feelings about the town. On the other hand, I got to meet Mr. TVP's old friend from grade school and his family. That was fun, especially since our trip east got canceled for this year.

The kid is still asking to go back to Circus Circus. He won a lot of crappy toys, which I ditched here and there. Who thinks a pillow with the word "Hottie" on it is appropriate for little kids? I let him keep the dog I won him by spraying water at a target so well that my Viking Ship won a race.

The biggest challenge was finding anything healthy for him to eat, without going to a sit-down restaurant. We resorted to apple "fries" from MacDonald's and room service. He got that hang of that really fast! Note many residents of the Island of Sodor on the bed. 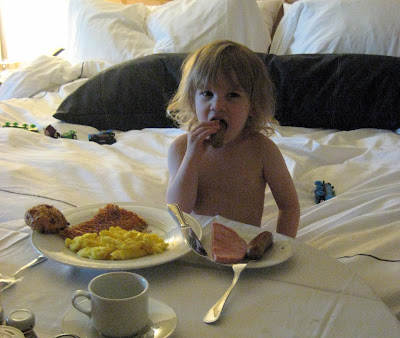 We spent one day as a family and then took turns with the kid so the other adult could do more, well, adult things. Kid things included the monorail. Yay!! 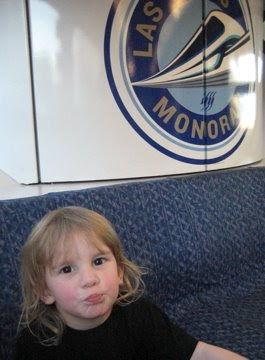 And goldola ride at the Venetian (Boo!) 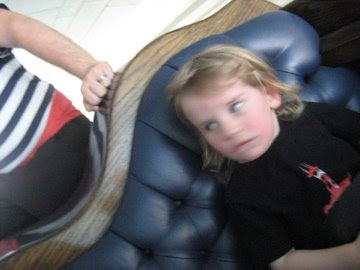 Got back and the next weekend was my cousin-in-law's kid's 21st birthday. Here is the least incriminating photo of the over-nighter: 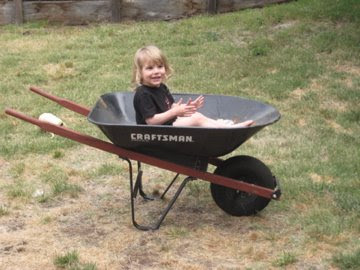 The next day was our wedding anniversary. We had a low-key dinner with my parents. K. got ahold of the camera at our favorite pizza place. 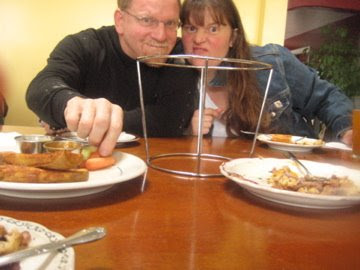 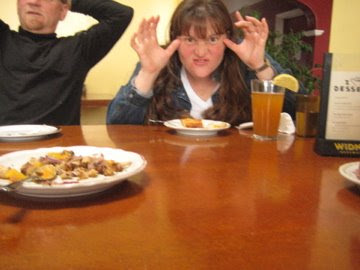 You made a valiant looking troll slayer!
He really does look accustomed to room service.

You looked awesome in the play! I love your son! Happy Anniversary!